In this episode, Marc and Mo are joined by special guest and world-renowned sports-medicine expert Asheesh Bedi (Director of the Michigan Center for Human Athletic Medicine and Performance, Harold W. and Helen L. Gehring Professor of Orthopaedic Surgery, Chief of Sports Medicine and Shoulder Surgery at the University of Michigan, head orthopaedic surgeon for University of Michigan athletics, and consultant for numerous NBA, NFL, and NHL teams) in a continuation of their previous discussion of orthobiologics, one of the most rapidly evolving areas of orthopaedics. What are the “major players” in this field, and are we there yet? Do PRP and stem cells play a role in the management of patients in 2021? What progress has been made, and what challenges and opportunities remain?

OrthoJOE Mailbag: feedback, comments, and suggestions from our audience can be sent to [email protected] 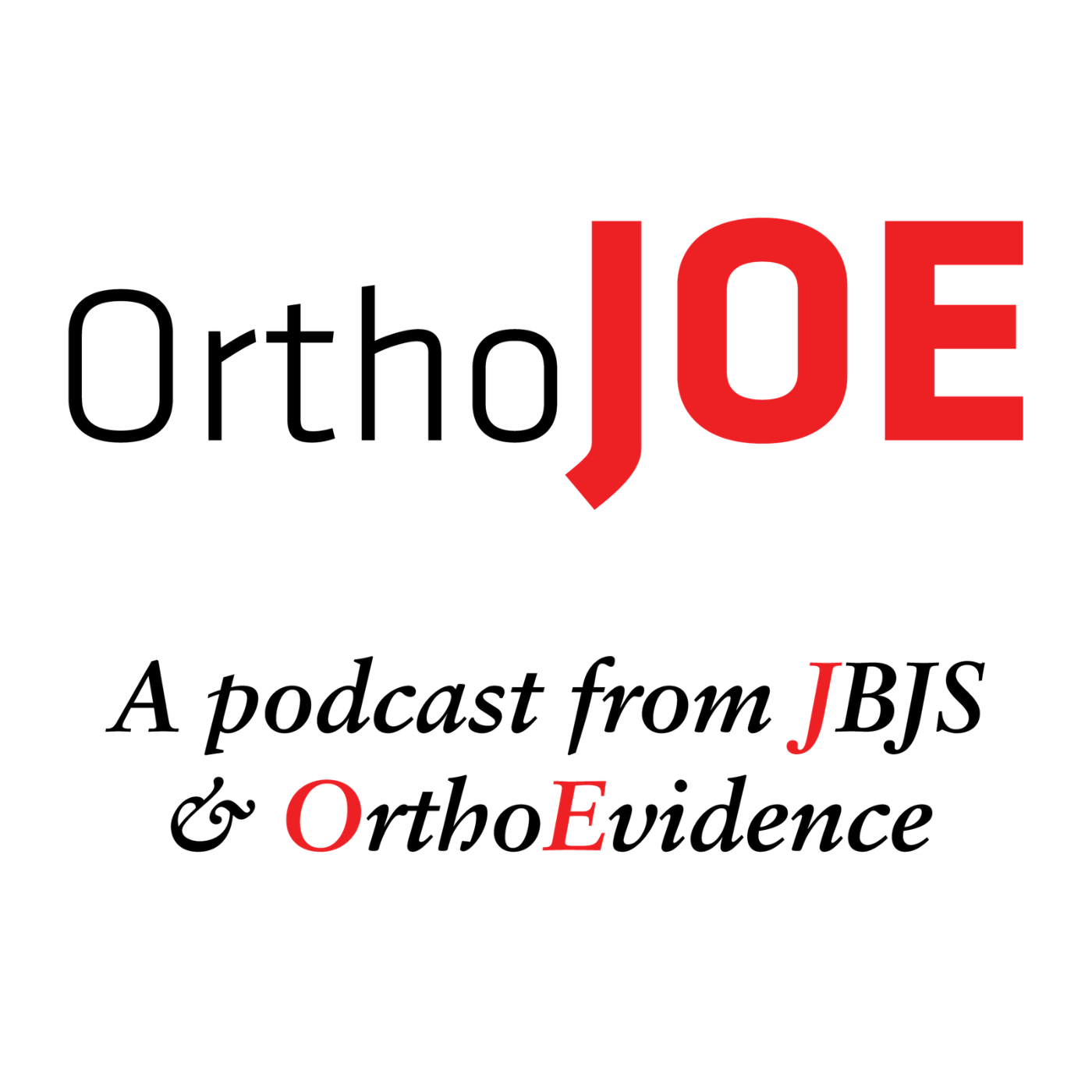 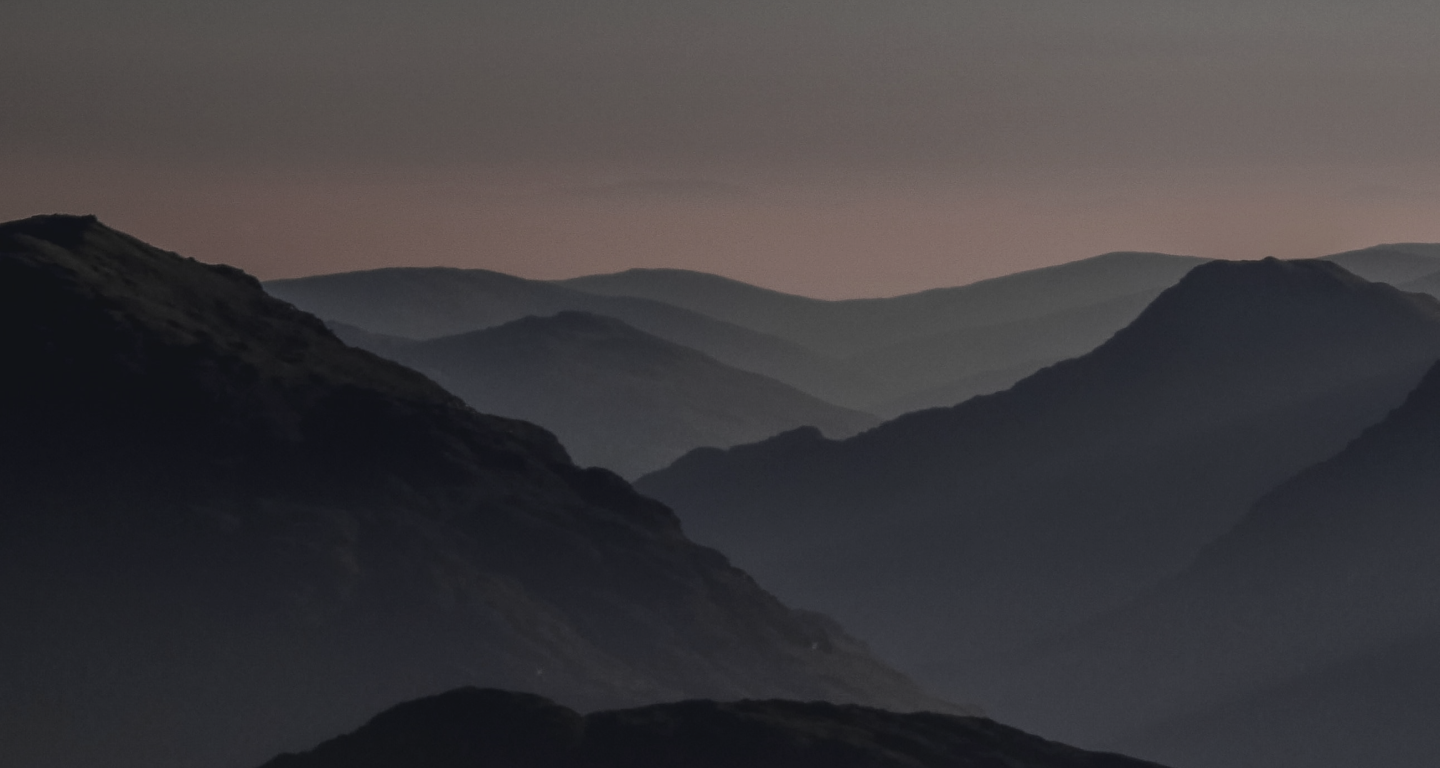 How is Data Redefining Surgery?

Welcome to the OrthoJOE podcast with Dr. Marc Swiontkowski and Dr. Mohit Bhandari. In this episode of OrthoJOE, Marc and Mo explore both the...

In this episode, Mo and Marc are joined by special guest Olufemi Ayeni (Professor and Academic Head of Orthopaedic Surgery at McMaster University), in...

In this episode, Marc and Mo are joined by Special Guests Daniel Berry, Hilal Maradit Kremers, and David Lewallen (all from the Mayo Clinic)...